India's investments in renewable energy are growing faster than even China's 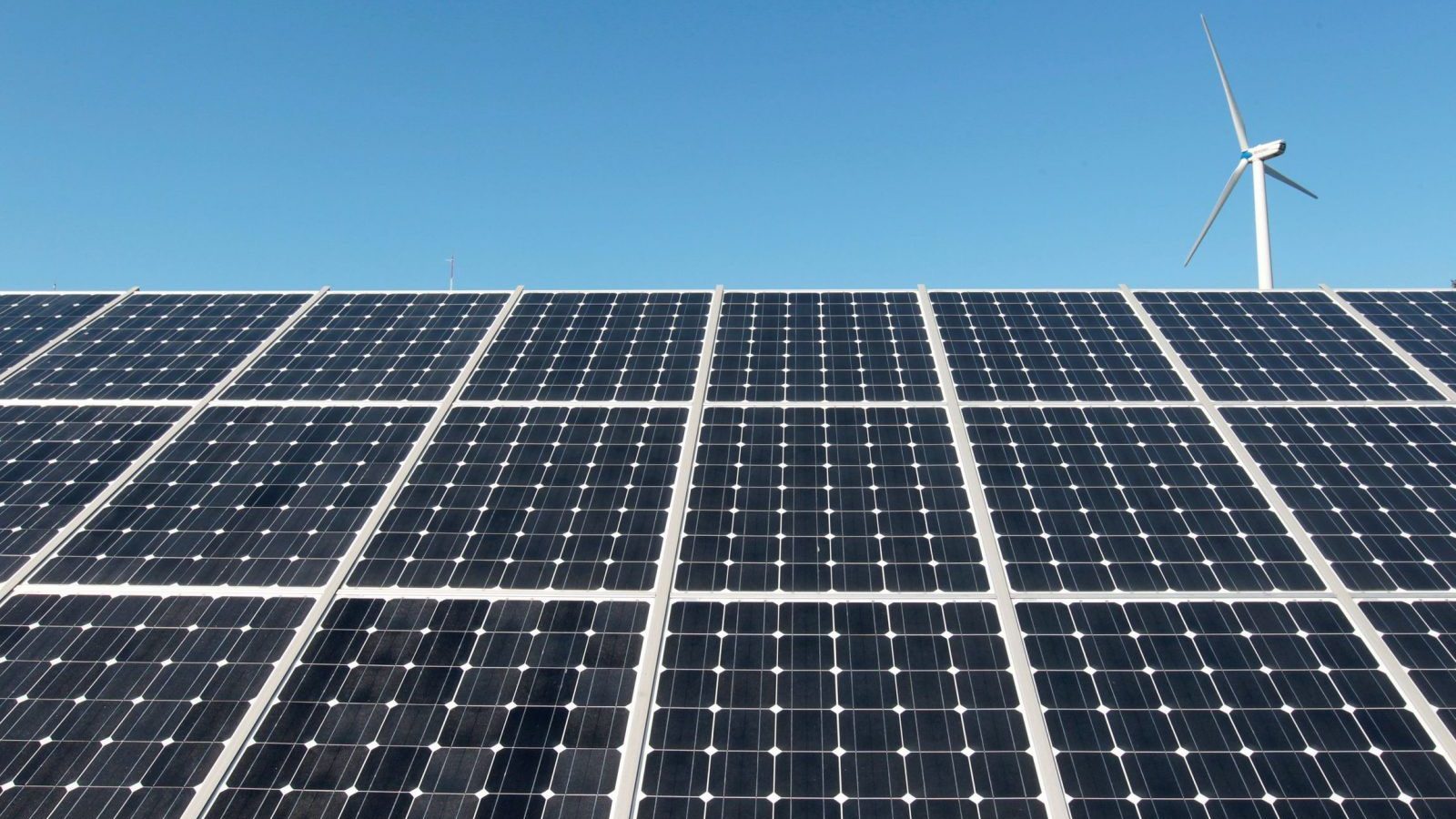 China may be the world’s renewable energy leader, but where the sector’s growth is concerned, India is leaving its neighbour behind.

Investments into clean energy in India rose 22% in the first half of 2018 compared to the same period last year, while investments by China fell 15% during the period, according to a report by Bloomberg New Energy Finance (NEF). At this rate, India is expected to overtake China and become the largest growth market by the late 2020s.

Overall investment by China, though, remained vastly higher at $58.1 billion in the first half of 2018, compared to India’s $7.4 billion, the report says.

In the last couple of years, India has been eyeing the pole position in the clean energy transformation, looking to have at least 175,000 megawatts (MW) of installed renewable energy capacity by 2022. To this end, it has been rapidly ramping up investments in renewable energy. Last year, the country added more power-generation capacityfrom renewable sources than conventional ones.

In May this year, India became home to the International Solar Alliance, a Gurugram-based non-profit treaty-based group of 121 countries promoting the use of solar energy. The country is also building multiple large solar power parks similar to, but bigger than, those in China. In fact, half of the world’s 10 largest solar parks under construction are in India.

On the other hand, China, the world’s largest renewable energy producer, with over 650,000 MW of installed capacity in 2017, is slamming the brakes on the sector. In 2017, Chinese investment across all clean energy technologies stood at an all-time high of $132.6 billion, but it has dropped so far this year. This is because the country has been holding back subsidies to bring down a 100 billion yuan (around $15.6 billion) deficit in a state-run renewable energy fund.