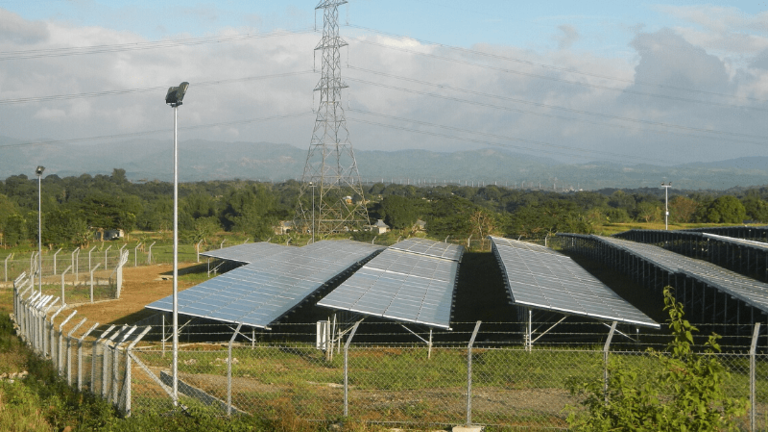 PROPARCO, a French development financial institution, has announced that it has made a $15 million (~₹1.07 billion) equity investment in independent power producer Avaada Energy Private Limited.

According to Mercom’s India Solar Project Tracker, Avaada has 405 MW of large-scale solar projects in operation in the country and about 1GW of projects under development.

PROPARCO provides funding and support to both businesses and financial institutions across Africa, Asia, Latin America, and the Middle-East and seeks to partner with projects in key development sectors, infrastructure (with a specific focus on renewable energies), agribusiness, financial institutions, healthcare and education, etc., according to the company’s website.

PROPARCO has earlier invested in renewable energy project developer Azure Power. In 2018, $135 million in debt financing was secured by Azure from International Finance Corporation, a member of the World Bank Group, FMO – the Dutch development bank, PROPARCO, and Oesterreichische Entwicklungsbank AG (OeEB) – the development bank of Austria. The proceeds were to be used to finance approximately 200 MW of Azure Power’s rooftop solar projects across India.

Globally, the corporate funding (including venture capital/private equity, public market, and debt financing) in the first nine months (9M) of 2019 was up with $9 billion raised, compared to $6.7 billion that was raised in the same period last year, a 34% increase year-over-year (YoY) according to Mercom Capital Group’s recently released 9M 2019 Solar Funding and M&A Report. In July 2019, Mercom had reported that in the first half of 2019 (1H 2019), funding activity in the solar sector was on the rise when compared to the same period last year.

Recently, the Solar Energy Corporation of India (SECI) awarded 960 MW of inter-state transmission system (ISTS-VI) connected solar projects in its auction, out of which Avaada Energy won 300 MW at a tariff of ₹2.71 (~$0.038)/kWh.