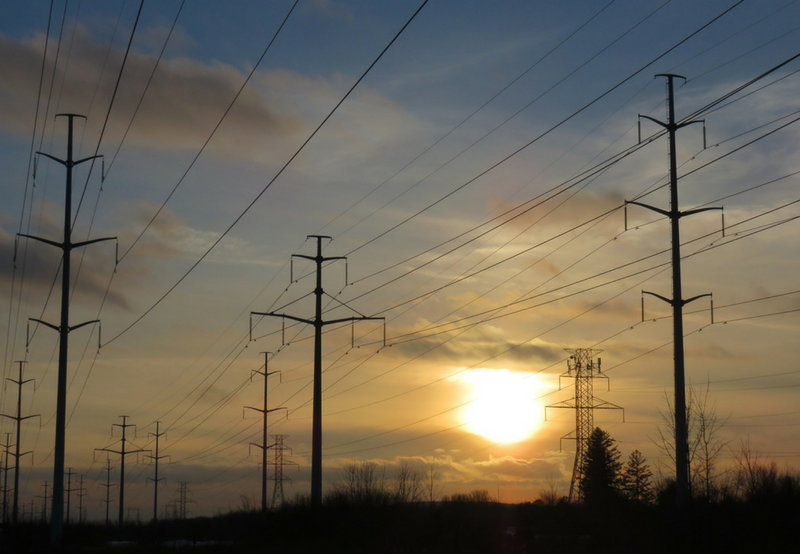 The Rajasthan High Court pronounced its judgment recently in a petition that challenged the validity of the Forecasting, Scheduling, and Deviation Settlement Mechanism regulations 2017, of the state (referred to as “DSM Regulations”). In the petition, wind generators had argued that the DSM regulations of the state were invalid and should be scrapped.

The primary concerns of the petitioners were the high DSM charges and the alleged lack of expertise of the QCA (para 16 of the HC order). Further, the petitioners asked that DSM charges be applied only to new PPA’s, that is, those signed after the regulations were formulated (para 21).

Rajasthan High Court heard the petition only to answer the questions pertaining to the validity of the overall regulations (para 66). For other procedural and technical grievances, it observed that the generators have the option to approach the RERC.

The HC held that the DSM regulations are valid, and not arbitrary. Further, that the framing of such regulations was well within the powers of the RERC. The order states (para 72):

“In our considered opinion, the requirement of wind energy Generators to provide a week ahead or a day ahead scheduling is well within the powers of RERC to regulate the forecasting, scheduling, and generation of the electricity. Merely because precise forecasting is not possible or feasible as alleged by the petitioners, the provisions requiring such scheduling cannot be held as arbitrary. Similarly, the imposition of deviation charges by Regulation 18 in the event of failure to adhere to the scheduled generation can also not be declared arbitrary.” (emphasis added)

“We are of the firm view that, whatever may be the source of generating the power, the principle as far as power to levy charges or fine by whatever name called on account of deviation is concerned, they have been settled and shall remain unaltered.” (emphasis added)

The HC also recognized that the evaluation of the nitty-gritty of the regulation required a significant amount of technical expertise. As a result, it directed the generators to approach the RERC within 15 days with their technical or procedural grievances. Also, the HC asked the SLDC to “remain restrained from recovering DSM charges” till the grievances are heard and decided upon by the RERC.